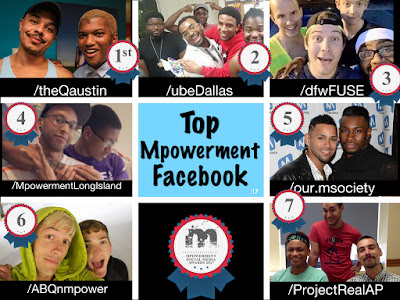 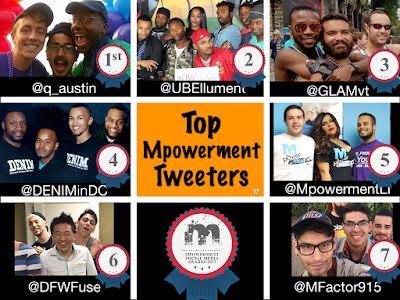 WINNING! In August 2017 the numbers will be tabulated and winners announced.
Champions receive:
1) Bragging rights and endless admiration.
2) A suitable for framing MP Social Media certificate of achievement.
3) A social media shout out from the national Mpowerment UCSF/CAPS social media accounts.
4) If your Mpowerment places in the ‘top 7’ overall Fan Page Likes and Twitter followers,  your MP will be featured in Mpowerment training slides, presentation slides at conferences, MP printed materials and MP blog posts and tweets for the next year.
5) The opportunity to publish your highly-coveted best-practices and winning strategies right here on the Mpowerment blog.
6) A compiled record of your social media key performance indicators. 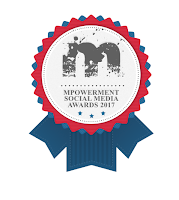 Include the social media your MP uses along with your current fans and followers. Include all of your social media if you want (Instagram / tumblr, Youtube, Meet-up  etc.) Enter by Friday, June 2, 2017.

Each week we will post updated stats on where your Mpowerment Project stands regarding Fans and Followers.

Posted by The Mpowerment Project at 11:07 AM 4 comments: